The rise and rise of mobile 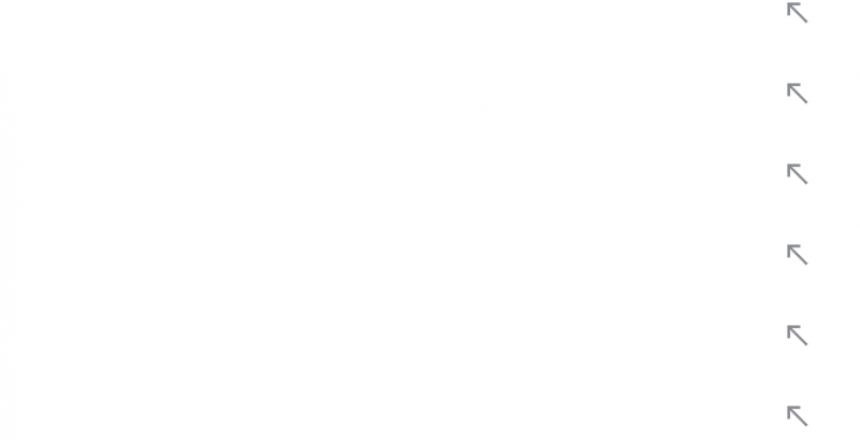 In an interesting turn of events, Google and Facebook both released new feature that will enhance the experience of mobile web (well, sort of).

Google has announced the AMP project (accelerated mobile pages) which is supposed to improve the load time of pages on mobile. If you haven’t already, you check out a version of this post on AMP here: http://www.eyaldror.com/the-rise-and-rise-of-mobile/amp

Facebook has been testing Instant Articles, and announced that it is
scheduled for public release in April 2016. Using this feature, your article will open up in the Facebook app, and a lot faster.

Without getting into technical details, both efforts work, and surprisingly well.

Obviously you don’t need to actually get into the code yourself: if you’re running a WordPress site, you already have official plugins for both,  developed by Automattic (who are the good people behind the WordPress project).

But Facebook’s feature will drive users away from
my site!

Yeah, that’s a bit counter-intuitive, but that’s not a bad thing. The old paradigm of getting users to your site for the conversion isn’t that true anymore.

In this new world, your content can and should be available for consumption wherever the users deem fit. As long as you make sure to leave a clear trail to wherever you want your users to follow, and as long as your content is good, you should be fine.

I don’t think I need to go over the importance of mobile anymore, it’s pretty self evident. These features (and a similar one planned by Apple) are extremely helpful for SMBs, unable to (or simply don’t want the hassle of) tweaking with their site to optimize loading speed.

In an earlier post. I mentioned that page load speed (both in apps and mobile web) is an essential part of the user experience. If your page doesn’t load fast enough (ironically, I got a comment about this site’s load speed on the same post, thanks Arianne!), you’re in for some drop offs. Some users will just not wait. Facebook’s feature allows you to keep them coming.

Properly done, that shouldn’t have any effect on the rest of their journey in your site, quite the opposite (and if you don’t know how, contact me)

So what should I do next?

Well, Facebook hasn’t released IAs publically yet, but Google’s AMP project is up and running, so start there. Google Analytics does provide you with valuable information regarding load speed, and some of the insights are actionable simply by clicking a button, so be sure to check those as well.